Pharmaceutical Roots - The origins of aspirin

We supply a wide range of aspirin-related impurities and degradation products, as well as our ISO17034-accredited API. For more information, scroll to the bottom of this article. 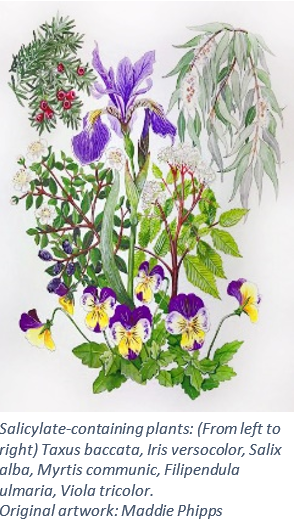 Arguably the world’s go-to pain relief medication, aspirin (acetylsalicylic acid) is an extremely versatile pharmaceutical compound. Whilst it’s perhaps best known for its analgesic properties, it can also be used to reduce fever, as a blood thinner, and as a non-steroidal anti-inflammatory drug (NSAID). Modern cutting-edge research is continuously finding new applications for aspirin, including in the prevention and treatment of cardiovascular disease, cancer, and even COVID-19.

Because of its popularity, aspirin is available in a variety of different formats, including as both coated and uncoated pills, soluble tablets, and chewable gum. As such, there exists a significant scope for degradation reactions to occur between drug substances and excipients, making testing for a wide range of impurity products vitally important.

The history of a wonderdrug

Remarkably, the history of aspirin dates back over 3000 years. The drug belongs to a family of compounds called salicylates, the simplest of which is salicylic acid. Plants containing these compounds are found all over the world, including in willow trees (Salix alba) and myrtle (Myrtus communis).

Some of the world’s earliest civilisations recognised the medicinal value offered by these plants, and used them to treat a variety of conditions. For instance, the Ebers papyrus, an ancient Egyptian medical text, describes the use of willow and myrtle for the treatment of fever and pain, whilst ancient Sumerians used willow bark in clay pills as medicine. 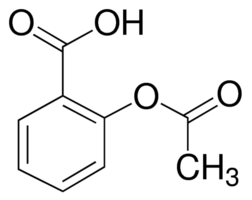 In the nineteenth century, pharmacists began experimenting with a variety of salicylate compounds. In 1853, Charles Frederic Gerhardt treated sodium salicylate with acetyl chloride and produced acetylsalicylic acid for the very first time, but it would take almost half a century for the chemist Felix Hoffman to convince German pharmaceutical company Bayer to market the drug, in 1897. They settled on a name – ‘aspirin’ – by combining the ‘a’ from acetyl chloride with the ‘spir’ from Spirea ulmaria, the plant from which Bayer derived salicylic acid. The ‘in’ was just a trendy ending for pharmaceuticals at the time!

Despite widespread use of salicylate-containing substances for many centuries, the exact mechanism by which aspirin exerts its anti-inflammatory and analgesic effects was unknown until 1971. Research by British pharmacologist Sir John Vane led to the discovery of its mechanism of action, and he was awarded the Nobel Prize in 1982 for his work. 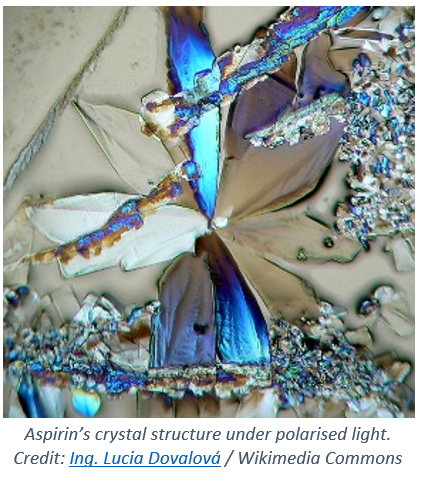 Aspirin and other NSAIDs inhibit the activity of an enzyme called cyclooxygenase (COX). COX exists in two isoforms: COX-1 and COX-2, which are responsible for the production of prostaglandin and thromboxane, two types of lipids found in almost every tissue in the human body. Prostaglandins are responsible for transmission of pain messages to the brain and inflammation, whilst thromboxanes are associated with blood clotting that causes heart attacks. The acetyl group of aspirin binds irreversibly to COX, thus inhibiting the production of the lipids. This irreversible binding represents one way in which aspirin differs from other NSAIDs, as many, such as ibuprofen and diclofenac, bind reversibly.

There exists substantial evidence that low doses (75-325 mg) of aspirin can be highly effective for the prevention of cardiovascular events. The administering of aspirin during a heart attack or a stroke can save lives, but there are risks associated with bleeding into the brain or stomach, leading many doctors to be wary of recommending aspirin as a preventative. There is still plenty of research ongoing concerning aspirin and the prevention of cardiovascular disease.

Whilst there is no conclusive evidence that aspirin prevents cancer, there are thousands of studies demonstrating that aspirin may lower the risk of developing cancer. In particular, it is thought that aspirin may work as an additional treatment for breast, prostate and colon cancer, and that the drug’s anti-inflammatory properties can help prevent cancer spreading to other parts of the body. Research into the risks and benefits are ongoing.

Numerous studies are emerging showing aspirin may help in treatment of COVID. A retrospective study carried out in hospitals on the east coast of America found that those patients who were already taking aspirin for cardiovascular heart disease had a 47% reduced chance of mortality, and the risk of being placed on a ventilator or even being admitted to hospital in the first instance was 40% lower. Another study carried out by Oxford University found that the blood thinning properties of aspirin prevented complications arising from the blood clots that commonly occur because of COVID. 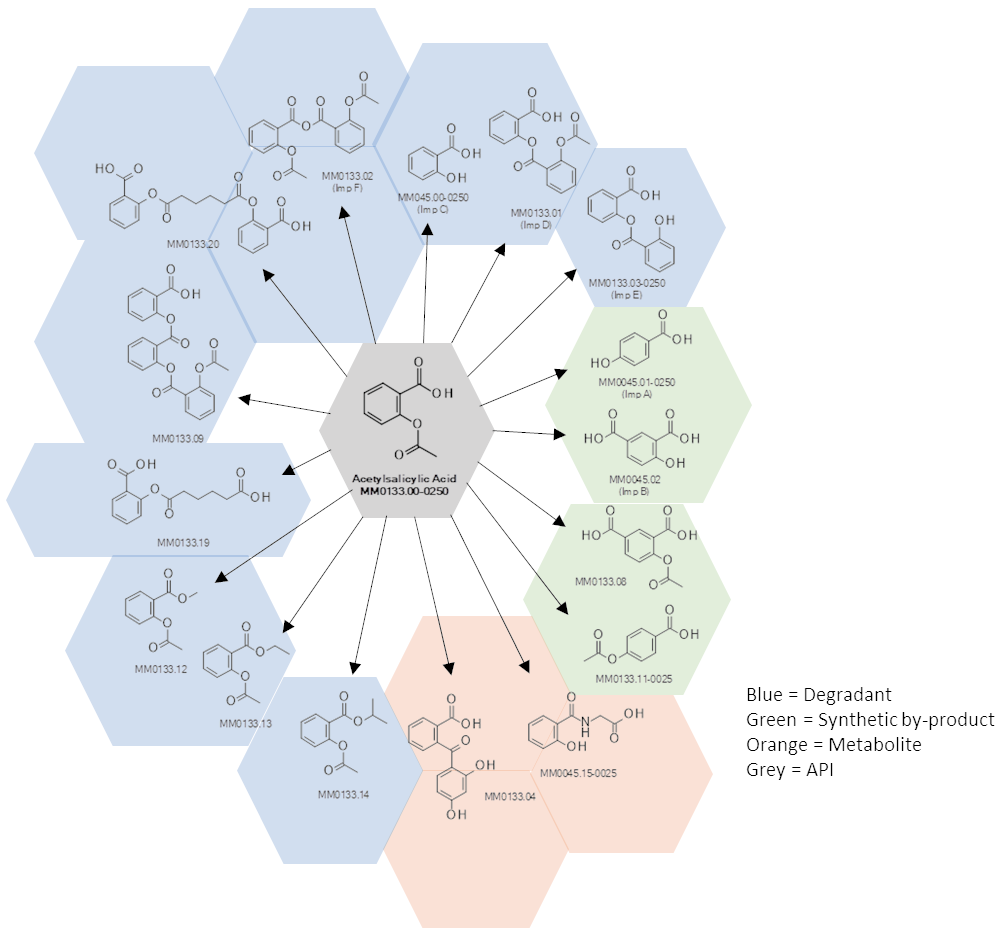 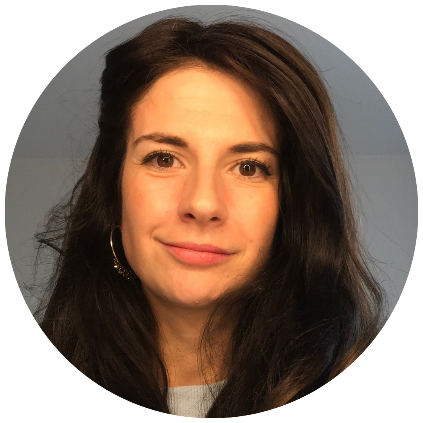 A chemist with a passion for nature, she grew up in the glens of Perthshire, Scotland.