The Quest for Quality, with Tabea Strauß

Today is International Women’s Day, a global day of recognition celebrating the social, economic, political, and cultural achievements of women. Here at LGC, we’re shining the spotlight on some of the incredible women in our ranks. 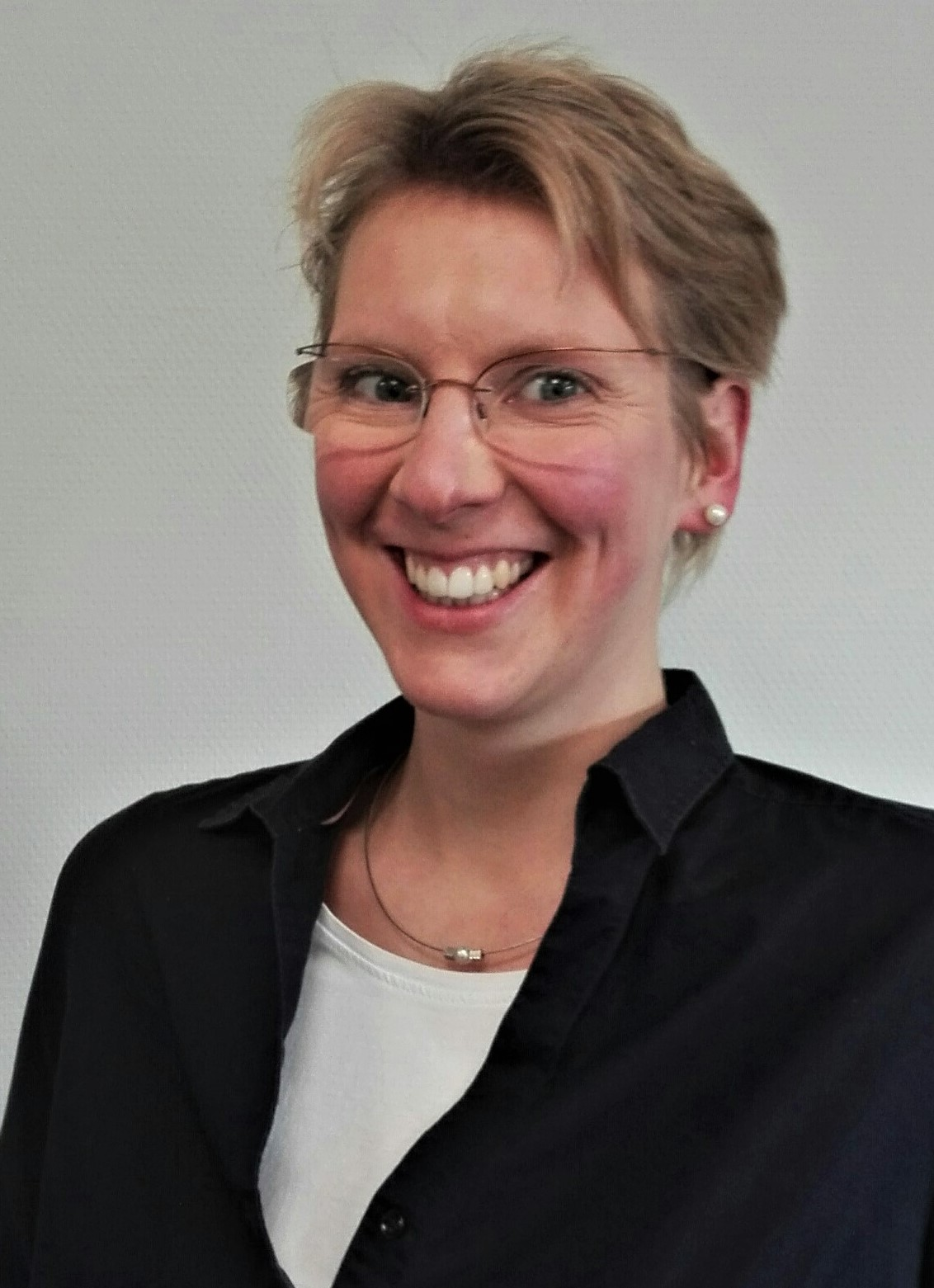 Tabea Strauß works as a quality manager at LGC’s site in Luckenwalde, Germany, centre of production for the company’s pharmaceutical, clinical, forensic, and toxicological standards. Despite the largely chemical nature of the work done at Luckenwalde, Strauß is one of a handful of personnel on-site with a background in biotechnology, a discipline she pursued due to a passion for science across the board.

As quality manager, the breadth of Strauß’s scientific knowledge goes a long way towards helping her fulfil her duties, which require a deep understanding of scientific concepts. “If you read the qualification report of a device, or if you write an SOP, you have to wrap your head around the device, the method, the testing, what the aim is,” she says. “You need an understanding of the principles of science.”

Of course, when specialisation is the name of the game, a broad knowledge base can only get you so far, and Strauß is the first to admit that it is often the expertise of her team that must be called upon. Thankfully, she knows who to ask. “My role is very people-oriented,” she says. “It’s very interesting because everybody has their own character and personality, and you have to readjust how to handle each person. Luckily it comes very naturally to me.”

Here, Strauß’s role touches upon an important but often overlooked observation – in recognising and celebrating the scientific enterprise’s dedication to specificity and rigour, it’s easy to forget that scientists are people too. The popular image of the goggle-clad, white coated figure hard at work scrutinising a test tube or gazing down a microscope often fails to portray the humanity of those doing the scrutinising, a humanity which Strauß strives to stay in touch with in order to maintain LGC’s reputation for excellence.

The complexity of human psychology is just one cog, though, in a much larger machine which Strauß is tasked with regulating. No easy feat, given the enormous complexity at work in any laboratory.

“I try to set things up in a way that means people can’t make mistakes.”

“In quality management, you have to ask, if I change this ‘screw’, or this small, simple part of the process – what will that mean further down the line?” As scientists like Strauß know only too well, the smallest modifications can have unexpected outcomes. “You try to think of everything, but in some cases you implement a change and discover you hadn’t thought of something. It’s always about improving things further, it’s an ongoing process.”

Perhaps more than any other profession, scientists must get comfortable with failure, itself an essential part of the scientific process. Learning to recognise, understand, and improve upon errors is integral to Strauß’s work as quality manager.

“In some cases, you have a technical failure, and you have to cope with it and figure out what it means for the project. Or you have human failures – nobody’s perfect. I always try to make processes as failure-proof as possible. I try to set things up in a way that means people can’t make mistakes, or it’s really difficult to. How can I make it as simple and safe as possible without hindering the normal flow of the process?”