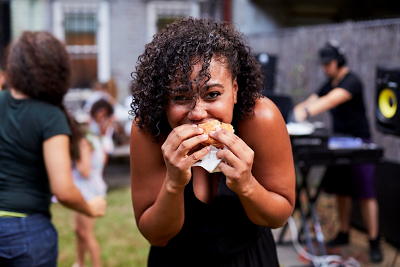 Food adulteration as a practice has been around since at least the days of the Roman Empire, when winemakers would use boiled-off grape juice called derfrutum to improve the flavour of some foodstuffs.

Derfrutum’s sweet taste was largely due to the presence of lead acetate, which leached out of pots used to produce the sweetener. It thus contained around 1000 times the current acceptable dose of lead in most countries, meaning lead poisoning was likely widespread in the Roman world. Some historians have argued that this practice was responsible for the fall of the Roman Empire.

Despite the centuries of scientific research that separate us from our ancient forebears, it would seem little has changed when it comes to food adulteration, which remains a pressing issue around the world. The 2013 horse meat scandal which affected parts of Europe, for instance, revealed a major breakdown in the traceability of the food supply chain, with some ‘beef’ products containing up to 100% horse meat.

In 2017, meanwhile, a “massive adulterated food scandal” was uncovered in Beijing. Fake-branded sauces and flavourings using recycled spices and industrial-grade salt were found to have been sold across the country under well-known domestic and international brand names, in some cases for more than a decade. Workshops of up to fifty people were brought to the attention of the police, some of them so well-organised that “they were equipped with surveillance cameras installed outside their buildings and residents alerting them about any strangers visiting the area.”

Whilst they may dominate the headlines, operations of this scale are not necessarily reflective of the status quo when it comes to food adulteration. The scale of the global industrial food complex means that food producers stand to make substantial economic gains from seemingly marginal adulteration practices, but these processes can endanger consumers when unregulated substances come into play.

For example, the chemical compound coumarin lends a number of plants its vanilla scent and slightly bitter taste, including tonka beans and cassia cinnamon. These two plants are ideal candidates, therefore, for vanilla and cinnamon adulteration, respectively. 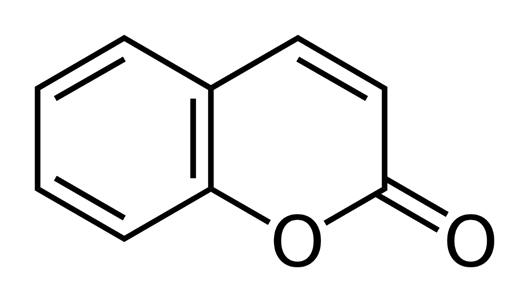 However, coumarin exhibits anticoagulant properties and has been shown to cause liver damage in laboratory animals, and as such has been banned as an adulterant by the US Food and Drug Administration (FDA), whilst the European Food Safety Authority (EFSA) has set strict daily limits of 0.1mg/kg body weight.

Unfortunately for regulators, the clandestine world of food adulteration is tricky to monitor. Scientists are faced with a number of ‘unknown unknowns’ – what am I testing for? How much of it is there? How will I know when I’ve found it? It’s questions like these that prevent adulteration scandals from coming to light for many years – it’s been suggested that the aforementioned horse meat scandal, for instance, was going on for at least three years before anybody thought to test meat products for the presence of horse DNA. 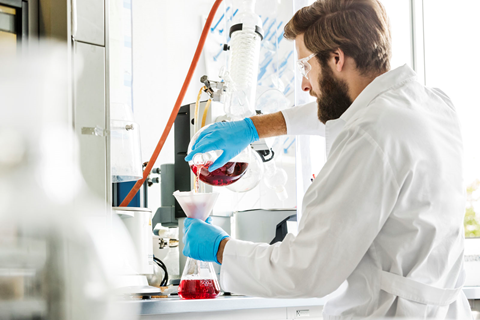 Thankfully, when working with our Dr. Ehrenstorfer range of high quality reference materials, one thing you won’t need to question is the accuracy of your results.

Take a look at our extensive range of adulterant reference materials, or get in touch to find out more.