Herbicide resistance - how weeds are fighting back

The threat posed by herbicide resistance to global crop production systems is increasingly being recognised by researchers, farmers, and regulatory bodies alike. More and more, the possibility of a world in which farmers have little or no options when it comes to controlling weeds is becoming a reality.

Herbicide resistance was first formally documented in the 1950s, though the phenomenon was likely around before then. Regardless, as a result of increased selective pressure caused by the uptake of herbicides in the intervening decades, resistance has boomed. At the start of 2021, more than 250 weed species have been confirmed to exhibit resistance to at least one herbicide mode or site of action around the world, affecting more than 90 crops in 71 countries.

The challenges presented by herbicide resistance are manyfold. Some weeds present a danger to livestock or humans trying to remove them, whilst other invasive species may pose a threat to local plant life. Resistance can put financial pressure on farmers, too, forcing them to invest time and money sourcing new weed management practices, or else face a continuously declining crop yield.

Viewed over the long term, though, the risks go beyond the realm of economics - as the global population approaches 8 billion, food scarcity borne as a result of herbicide resistance is liable to represent an increasingly significant threat.

The root of the problem

Herbicide resistance often develops as a result of specific weed control programmes, which provide concentrated selective pressures for the development of resistance. Increasing the diversity of weed management practices can help to slow the development of herbicide resistance and reduce its adverse effects on crop yields. Genes that enable weed species to resist herbicides are present in all weed populations, but as a weed management system diversifies, the odds of any single weed ‘passing through the net’ diminish. 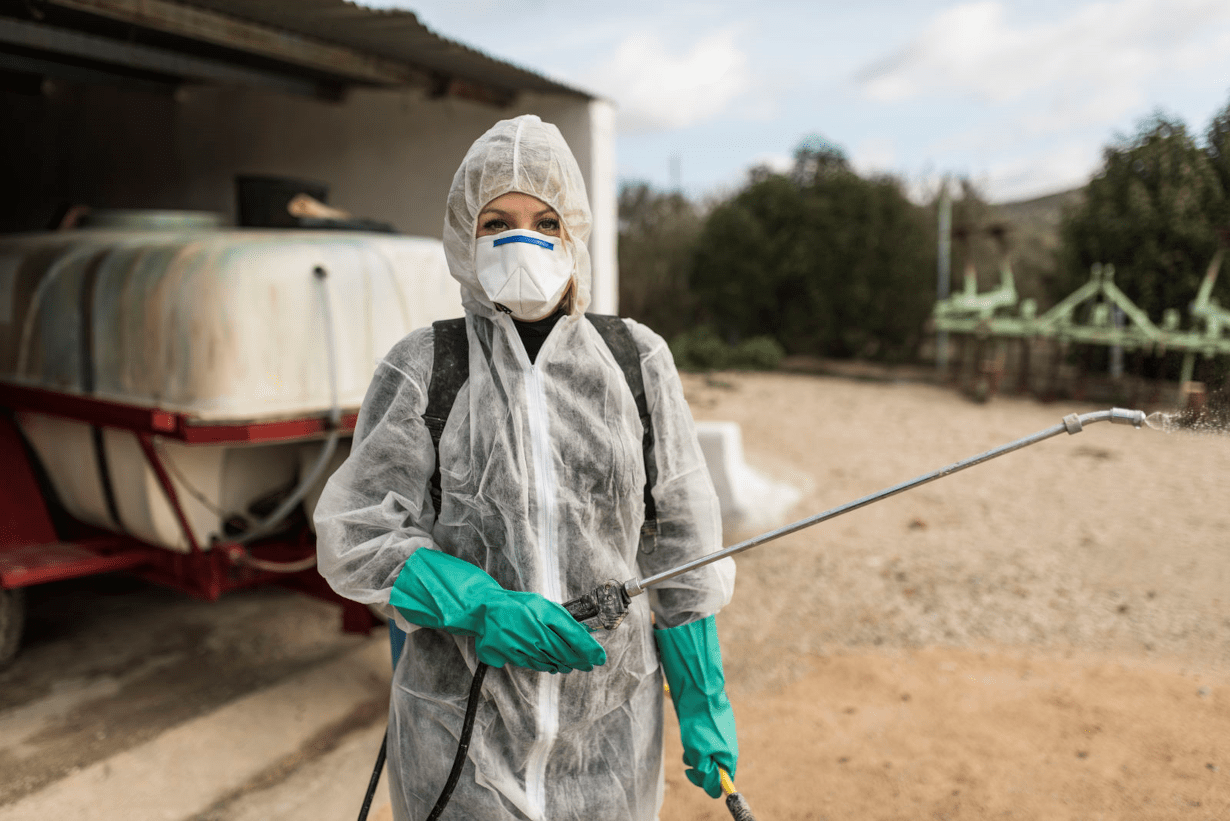 For an example of the dangers of investing too heavily in a single weed management system, we need look no further than the headline-dominating herbicide glyphosate.

Monitoring and mitigation are powerful tools when it comes to managing herbicide resistance. Effectively monitoring weed populations enables the early detection of resistance, allowing steps to be taken quickly to reduce its impact. Because of factors like seed dormancy, eradication is generally not feasible - a good mitigation strategy focuses instead on the implementation of best management practices to help prevent further spread and development. 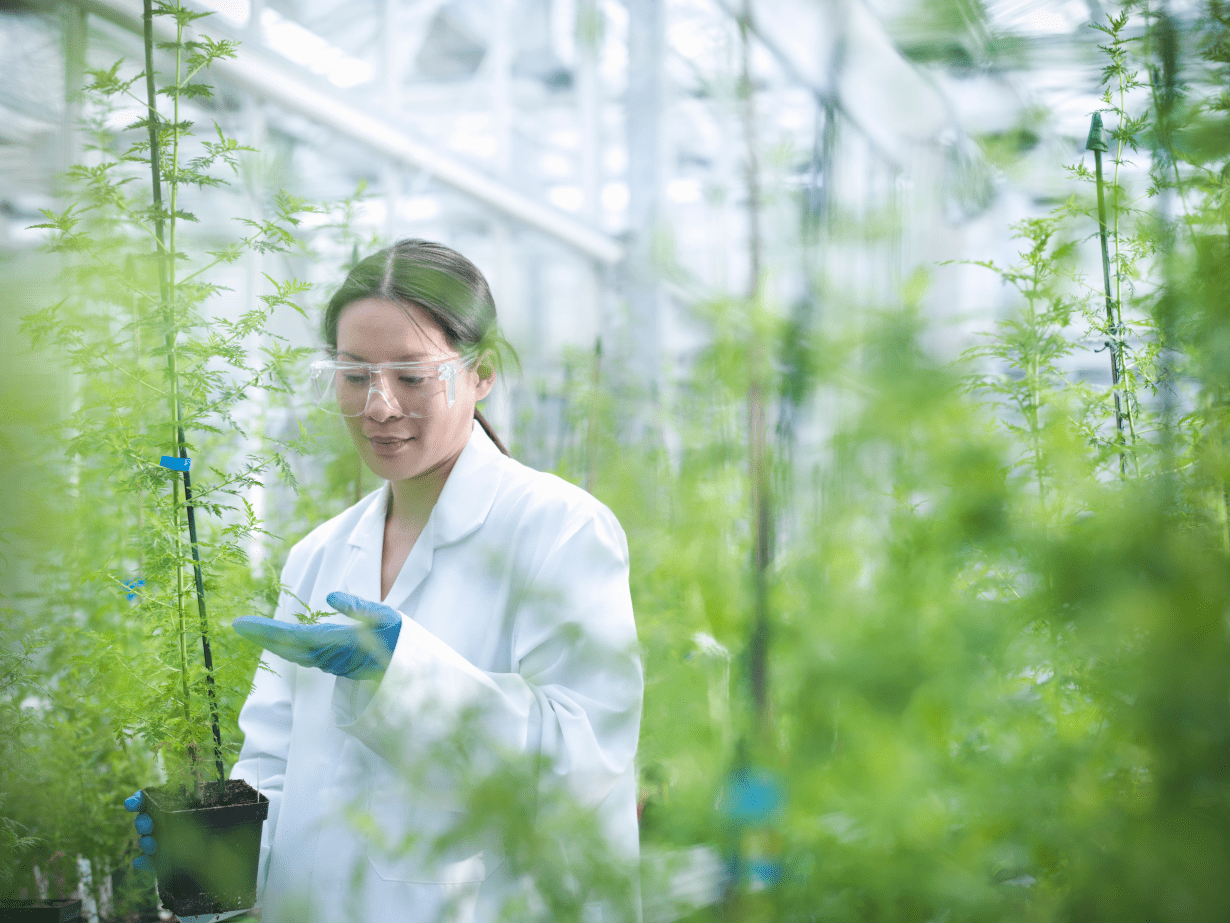 Another tool in the weed management toolkit is herbicide resistance testing, using either pot or Petri-dish assays to test seeds collected from weeds which survived herbicide treatment in the field.

It’s usually more effective for analysts to focus on determining herbicide susceptibility, rather than resistance, in order to figure out an effective herbicide strategy. Resistance testing allows for:

-       the identification of herbicide susceptibility for particular weeds

-       the avoidance of wasteful use of herbicides, saving money and time, and limiting environmental damage

-       the long-term monitoring of the efficacy of resistance management strategies.

At LGC, we’re committed to supporting scientists fighting back against the threat of herbicide resistance. That’s why we’ve recently updated our portfolio of herbicide and metabolite reference materials, which now numbers more than 1100 products to help your laboratory perform accurate testing, including phenoxy herbicides, triazines, ALS herbicides, and HPPD inhibitors.

Recent additions to the range include:

Visit our website or get in touch today to find out how we can assist you in your quest for reliable, accurate results.