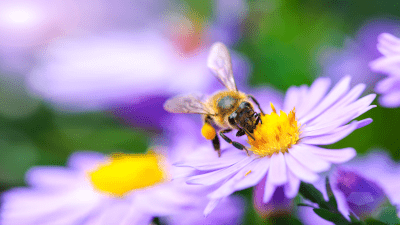 Pesticides are often demonised, but since being introduced to agriculture they have provided innumerable benefits. A 2007 review cited “increased crop and livestock yields, improved food safety, human health, quality of life and longevity, and reduced drudgery, energy use and environmental degradation” as some of the most tangible benefits imparted by pesticides, but this list by no means exhaustive.

The fact is that pesticides have been in use for over 4000 years, having been first recorded in ancient Sumer, where farmers would use sulphur compounds to control insects and mites. Since then, the global portfolio of pesticides has diversified profoundly, and now includes herbicides (weed killers – the largest category), insecticides, fungicides, miticides (mites), and rodenticides, to name but a few. The history of agriculture is interlinked with that of pest control.

To cast a blanket aspersion over such a broad and diverse range of products, the majority of which are chemically unrelated to one another, would do little to help tackle the issue of pesticide contamination. Neither does it make sense, of course, to pretend that all is well. As human population has ballooned in the last few centuries, so too has the use of a wide range of pesticides, which is estimated to have reached 3.5 million tonnes worldwide in 2020.

Some pesticides can be detrimental to human health. Each year, more than 26 million people suffer from pesticide poisoning, with nearly 220,000 deaths. A significant percentage of these cases are found in agricultural workers. Long-term exposure to pyrethoids, a type of insecticide, has been associated with a higher risk of death and cardiovascular disease.

Many pesticides have also proved harmful to vital pollinators such as bees, whose decline in recent decades has been well-documented, and birds, whose numbers have been affected by pesticide use. Whilst pollinators are not usually targeted by farmers, the bioaccumulative properties of some insecticides, such as neonicotinoids, mean they can persist in soils, eventually leaching into waterways and floral plants. A 2013 overview of the impact of these substances by Dave Goulson, Professor of Biology (Evolution, Behaviour, and Environment) at the University of Sussex, concluded that “current use of neonicotinoids is likely to be impacting… a broad range of non-target taxa including pollinators.”

This is not good news. Bees and other pollinators such as birds and bats fulfil a fundamentally essential ecological niche. Without them, entire eco-systems would plunge into chaos and disorder. 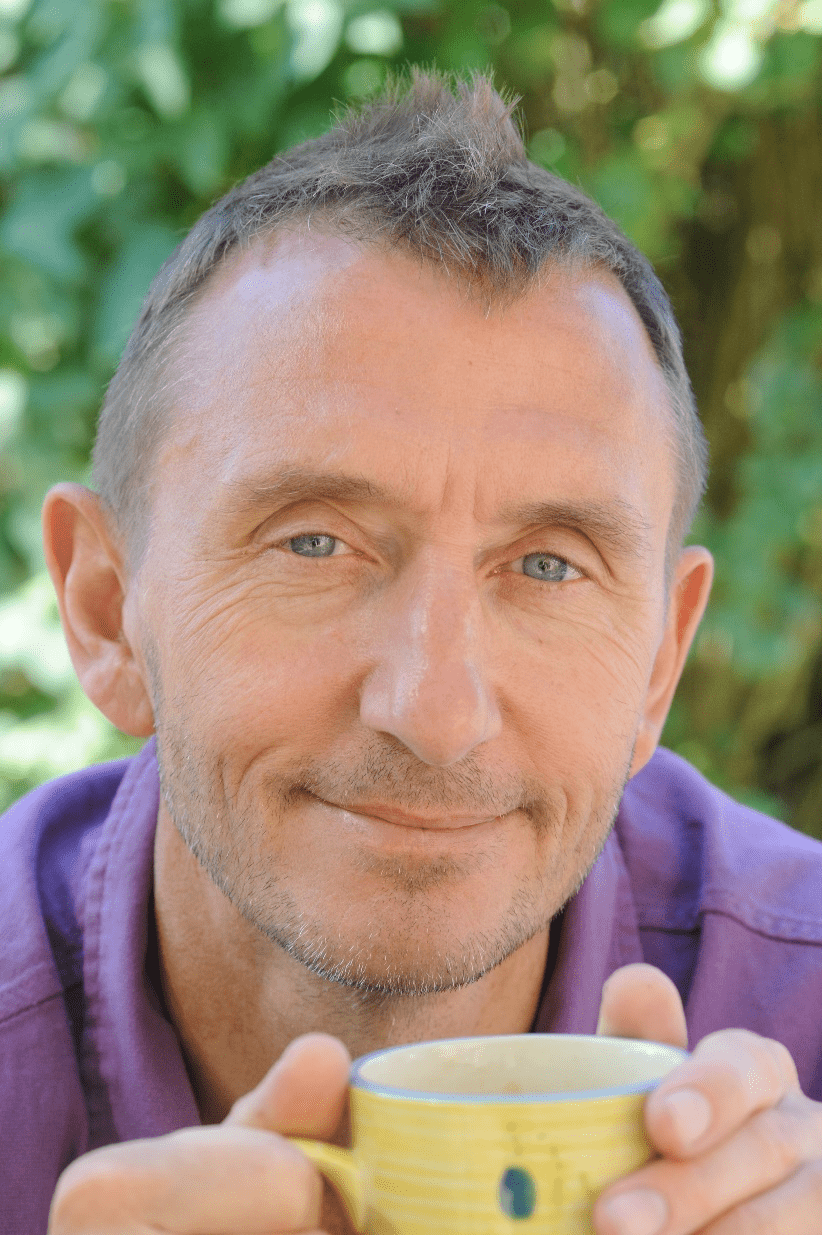 Alongside his academic work, Goulson is the author of many books on the ecology and conservation of insects, particularly bumblebees. His most recent work, The Garden Jungle, offers a “glimpse into a world of mini-beasts and creepy crawlies, and a broadside against gardeners who casually use chemicals which destroy their habitat.”

“It is almost impossible to exaggerate the importance of pollinators,” Goulson told LGC. “87 percent of all the world’s plant species rely on them. Without pollinators they could not reproduce and would disappear, devastating every terrestrial ecosystem.”

In recent years the global regulatory landscape has shifted, partly in recognition of the dangerous precipice human beings are striding towards when we fail to consider the impact of new technologies on pollinators.

Neonicotinoids, in particular, which make up 30% of insecticide sales worldwide, in particular, have come under scrutiny. In 2013, the European Commission severely restricted “the use of plant protection products and treated seeds containing three… neonicotinoids (clothianidin, imidacloprid and thiamethoxam) to protect honeybees.” This was followed in 2017 by an outright ban on the outdoors use of these substances. Acetamiprid, meanwhile, was established to pose a low risk to bees, whilst a fifth neonicotinoid, thiacloprid, was banned in 2019.

Due to the ever-changing nature of regulations surrounding neonicotinoids and other pesticides, it’s crucial that researchers develop an understanding of the underlying mechanisms by which these substances operate in the environment and affect human health.

“For a human perspective, 75 percent of the crops we grow need pollination, providing about one third of the food we eat,” says Professor Goulson. “It would be impossible to feed the global population a healthy diet without the fruits and vegetables reliant on pollinators.”

TRC’s range of neonicotinoid products is designed to support researchers working in this vital area. Get in touch for a custom quotation, and let us help you do science for a safer world.