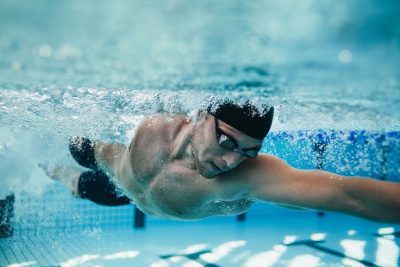 The 2021 List was approved by WADA’s Executive Committee (ExCo) on September 14-15, 2020, and is one of eight International Standards mandatory for all signatories of the World Anti-Doping Code. The list breaks down substances prohibited at all times into 6 distinct categories, labelled S0-5. Categories S6-9, meanwhile, are only prohibited in-competition, and include stimulants, narcotics, cannabinoids, and glucocorticoids. A separate category – P1 – covers substances forbidden in particular sports (beta-blockers), whilst categories M1-3 describe prohibited methods.

Much of the 2021 list remains the same as its 2019 counterpart, though it has been redesigned to improve navigation and usability for athletes and their support personnel. For instance, all natural and synthetic cannabinoids remain prohibited in-competition (with the exception of cannabidiol [CBD]), and the list of prohibited narcotics remains unchanged, perhaps as a result of their relatively infrequent abuse in athletics. Beta-blockers, which reduce blood pressure and quell the effects of adrenaline, remain prohibited in-competition for sports which demand accuracy and a steady hand, such as archery, darts, golf, and billiards.

There are, however, a number of important additions and amendments to the list which laboratories working in the anti-doping space should be aware of, outlined below. Whatever your analytical needs, LGC is committed to supporting laboratories working to maintain the integrity of competitive sport at any level. Our TRC portfolio of research materials, in particular, includes a wide range of sports drugs to help you perform accurate analysis. Get in touch today, or click the link below to explore our products. 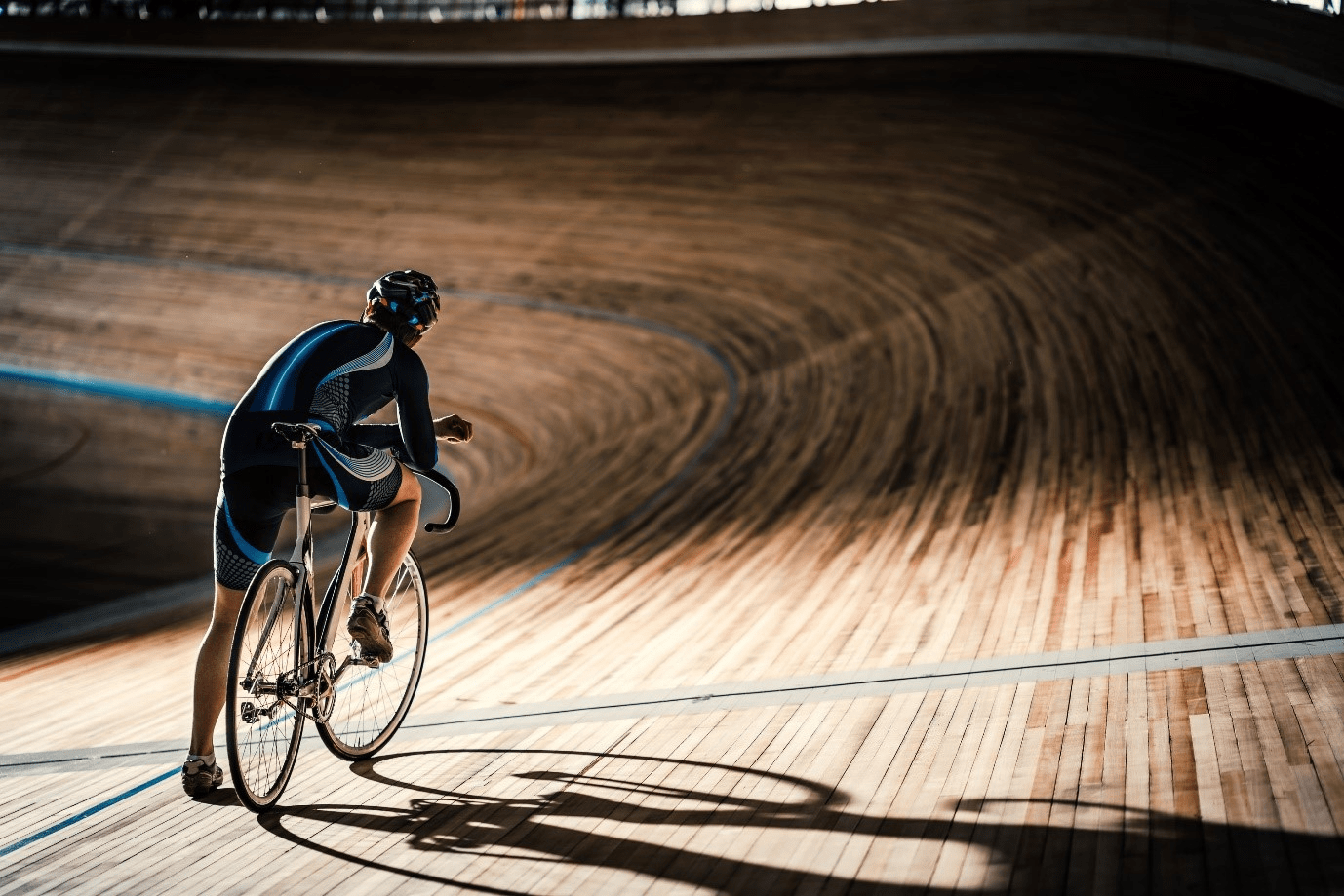 The WADA 2021 list includes the addition or amendment of a number of prohibited substances.

IOX2, a selective, cell permeable inhibitor of the hypoxia inducible factor (HIF) prolyl-hydroxylase protein PHD2, has been added as an example of an HIF activating agent.

Inhaled vilanterol is now permitted up to the manufacturer’s maximum recommended dose. The dose is expressed as the metered dose of 25 micrograms which is equivalent to a delivered dose of 22 micrograms.

No substances were added or removed from this category, but sub-classes 4.2 and 4.3 were amalgamated to become ‘Anti-estrogenic substances (including selective estrogen receptor modulators [SERMs])’. This amendment reflects the common mechanism behind these substances (at least insofar as anti-doping purposes are concerned), i.e. binding to estrogen receptors and blocking estrogen action.

Some examples have been provided of imidazole derivatives for topical use, which are excepted from the list of prohibited stimulants. These include brimonidine, naphazoline, oxymetazoline, and xylometazoline.

All injectable routes of administration of glucocorticoids are prohibited during the In-Competition period. However, this rule change will not be fully implemented until January 1st 2022, in order to give athletes and medical personnel time to adjust, and laboratories sufficient notice to update their procedures to incorporate the revised and substance-specific new reporting values.

Nebivolol was added as an example. It joins acebutolol, atenolol, and metoprolol, alongside sixteen other cited beta-blockers. However, it’s important to note that all beta-blockers are prohibited in-competition, including those not listed. 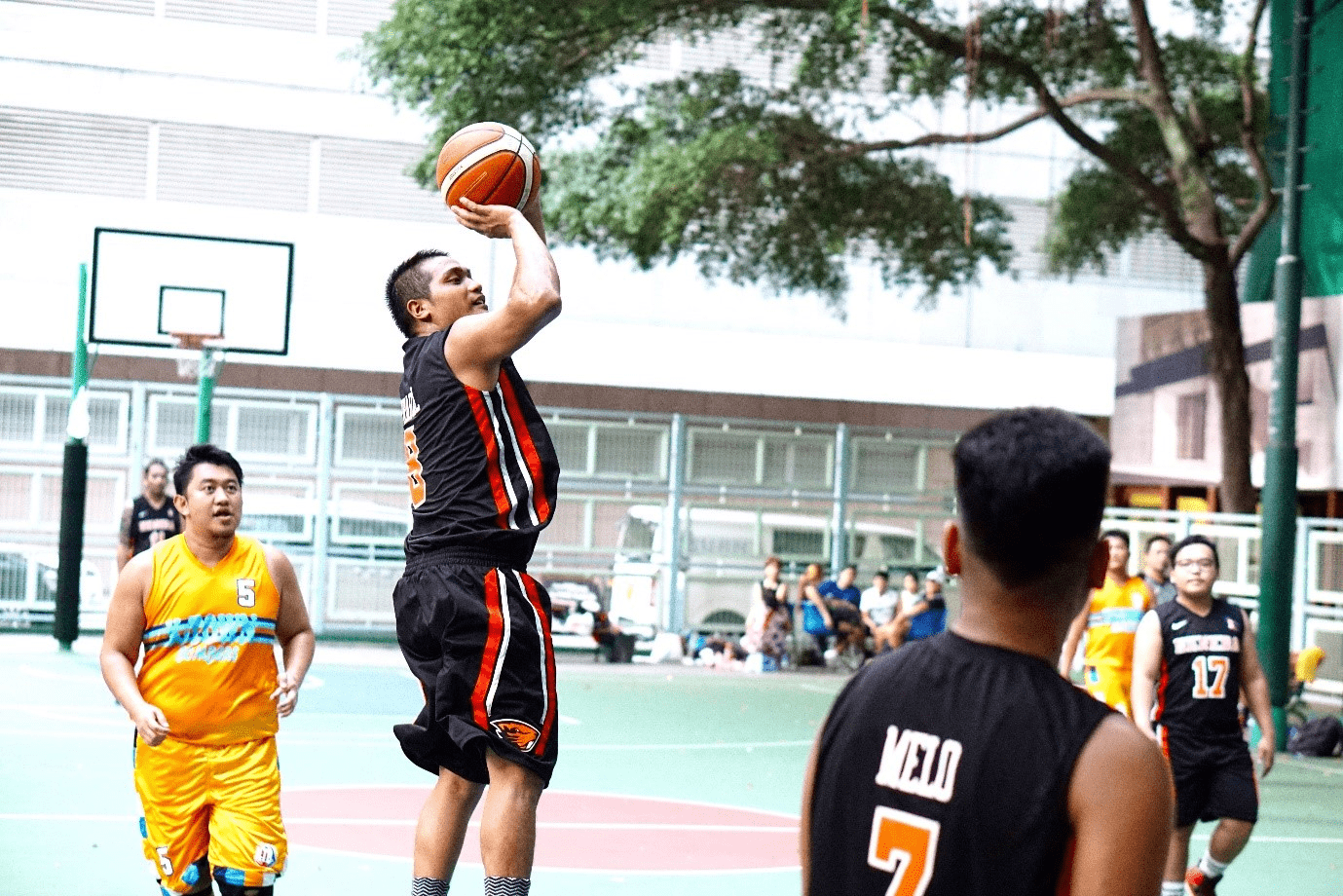 Aside from the addition of new substances, were two major modifications to the nature of WADA regulations.

The identification of cocaine, diamorphine (heroin) methylenedioxymethamphetamine (MDMA) and tetrahydrocannabinol (THC) as Substances of Abuse, i.e. drugs “frequently abused in society outside of the context of sport”, reflects stakeholder feedback received by WADA during the two-year review process for the 2021 List.

In the new code, article 4.2.3 stipulates that, should an athlete demonstrate that the use of any such substances took place outside of competition, and was unrelated to sports performance, they will receive only a three-month suspension, reducible to one month upon the completion of a drug rehabilitation program.

The newly introduced Article 4.2.2 allows for the identification of a prohibited method as ‘specified’. Accordingly, intravenous infusions and/or injections of more than a total of 100 mL per 12-hour period (except for those legitimately received in the course of hospital treatments, surgical procedures or clinical diagnostic investigations) are now classed as such, meaning that an athlete may receive a reduced sanction if it can be proven that this method was not used for doping purposes.