Ones to watch – Cannabis

“Social media platforms provide communication pathways between scientists and the general public, allowing research to be shared more easily. They allow scientists and regulatory bodies to disseminate information in a more relatable manner, breaking down the barriers that, in the past, have made it challenging to connect to the general public. Likewise, non-scientific audiences feel more comfortable asking questions and sharing information within their social networks, making them feel included in scientific progress.

Whether it’s through Twitter, LinkedIn, YouTube, or any other social media platform, we at LGC actively encourage open scientific communication and are thrilled to present our list of ‘Ones to Watch’ in the emerging cannabis and cannabinoids sector.

Representing a broad and diverse cross section of the industry, these researchers, journalists, and public figures are key voices in the emerging conversation around cannabis and cannabinoid regulation and legislation. Many maintain active and thriving outreach programs of their own, in a bid to further educate the public about this growing industry. Check out their various platforms to find out more about their work and get involved in the conversation!” 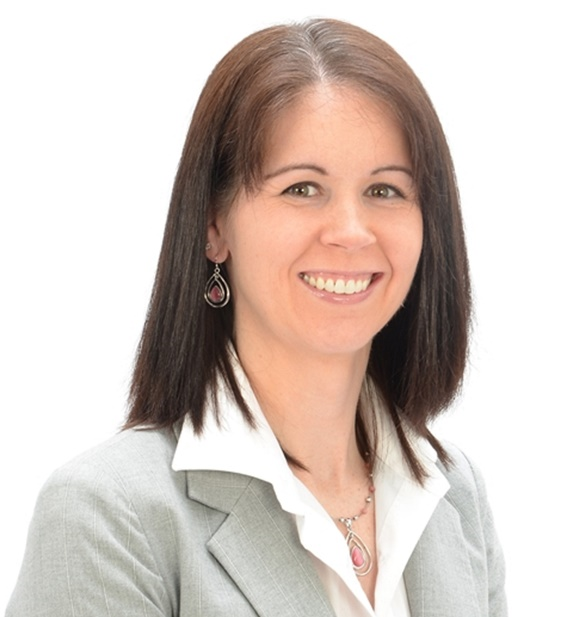 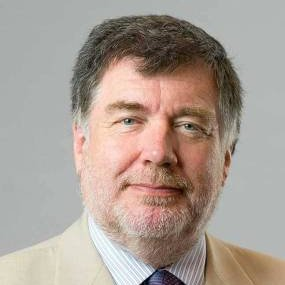 Professor Barnes is a UK-based consultant neurologist and medical cannabis expert who has dedicated much of his career to the development of neurological rehabilitation and “medical cannabis awareness, education and clinical excellence.”

For 18 years, Barnes was clinical director of the Regional Neurological Rehabilitation Center at Hunters Moor Hospital in Newcastle. Having been interested in the medical applications of cannabis since the early 2000s, he was asked in 2016 to write a report on the evidence for medical cannabis by the All-Part Parliamentary Group on Drug Policy Reform. Since then, the UK Government has rescheduled cannabis, and it is now legal for specialist doctors to prescribe. 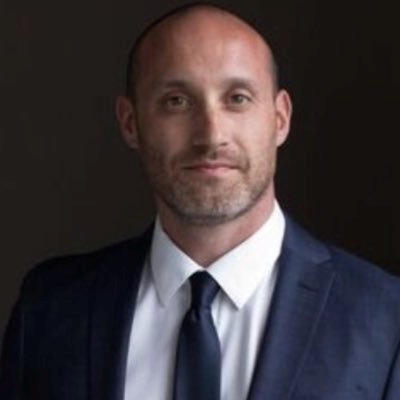 Matt is the co-chair of the Cannabis Law Group at Torkin Manes LLP, a Toronto-based law firm with affiliations across Canada and around the world. Following the legalisation of the cultivation, possession, acquisition, and consumption of cannabis and its by-products in October 2018, Canada found itself in the unique position of being the first G7 and G20 nation to have legalised the drug. Matt himself is an expert on the subsequent legislative infrastructure that has emerged to help regulate this new, dynamic sector, and he continues to hold a position of prime importance in the Canadian legal cannabis landscape.

Matt is looking forward to joining LGC at the Measurement Matters Virtual Symposium on February 24th, for a special panel discussion entitled The Evolution of Regulation and Testing in the Cannabis Market! 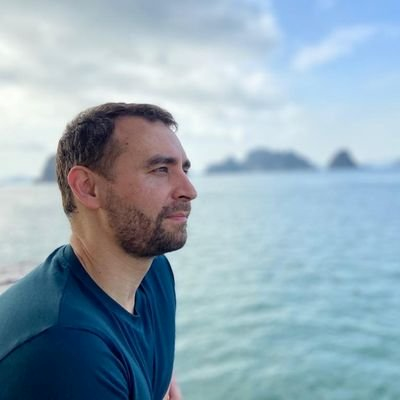 Amir is a cannabis scientist at the Institute of Psychiatry at King’s College London. He has been involved in the study of the psychological impact of cannabis and cannabinoids on a range of conditions, mechanisms, and functions since 2012. His most recent study, which he co-authored with four other researchers, investigated the effectiveness of over-the-counter cannabidiol (CBD) products, or lack thereof. 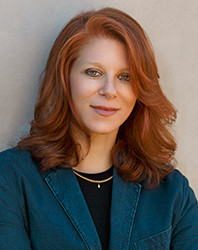 Dr. Gruber is the director of the Cognitive and Clinical Neuroimaging Core at McLean Hospital’s Brain Imaging Centre, and an Associate Professor of Psychiatry at Harvard Medical School. She is also the director of the Marijuana Investigations for Neuroscientific Discovery (MIND) program, designed to clarify the effects of medical cannabis (MC) on brain structure, function, and quality of life.

Dr. Gruber’s clinical and research focus is the application of neurocognitive models and multimodal brain imaging to better characterize neurobiological risk factors for substance abuse and psychopathology, particularly disruptions of the frontal network. In recent work, her lab has examined the etiologic bases of neural models of dysfunction in patients with bipolar disorder as well as marijuana-using adolescents and adults.

Dr. Gruber has also been involved in the application of behavioral science to help shape policies regarding juvenile advocacy and defense; her lab’s work in adolescent development was part of the Amicus brief leading to the Supreme Court’s landmark decision in Roper v. Simmons, which states that it is unconstitutional to execute minors. Her ongoing initiative to educate policymakers, judges, attorneys and the general public in the differences between adults and adolescents and the impact of cannabis on the brain has already had both local and national impact on policy formation. 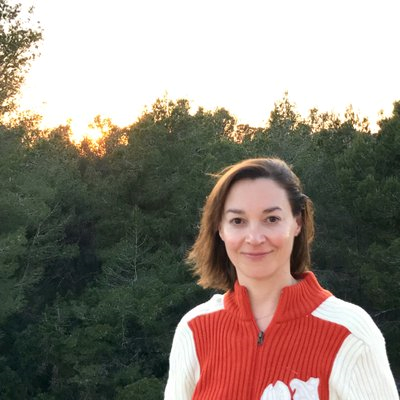 Dr. Schlag is Head of Research at Drug Science, a leading independent scientific body on drugs in the UK working to provide clear, evidence-based information on the effect of drugs without political or commercial interference. The organisation’s latest initiative – Project Twenty21 – aims to create the UK’s largest body of evidence for the effectiveness and tolerability of medical cannabis. Dr. Schlag, alongside her colleagues at Drug Science, hopes that “the findings of Project Twenty21 will provide evidence for NHS funding where the benefits of treatment with medicinal cannabis is proven to outweigh the potential risks.”