On this day celebrating the vision and achievements of women past and present, we asked our LGC colleagues what female innovators, leaders and thinkers they found inspiring or thought-provoking. Here are their picks: 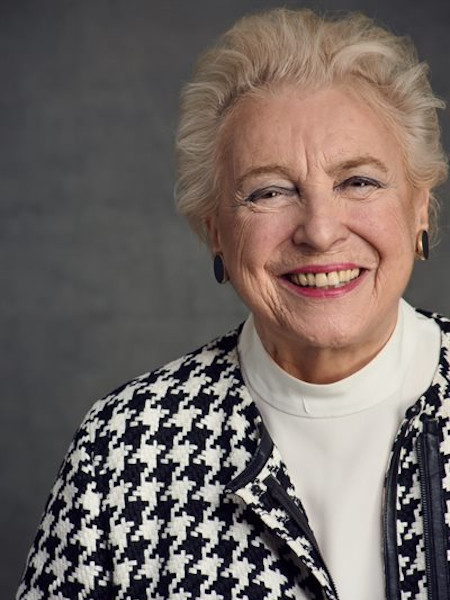 Dame Stephanie Shirley epitomises for me our potential, the inner strength potential we all have inside us. With self-faith and grit you can achieve anything. All her life she has been determined to live her best life despite adversities.

Her story begins as a child being rescued by generous strangers from Nazi-occupied Europe and today she is giving back through her philanthropic enterprises, made possible by her outstanding business achievements in tech along the way. To quote her, “I was determined to make mine a life that was worth saving. And then, I just got on with it.” 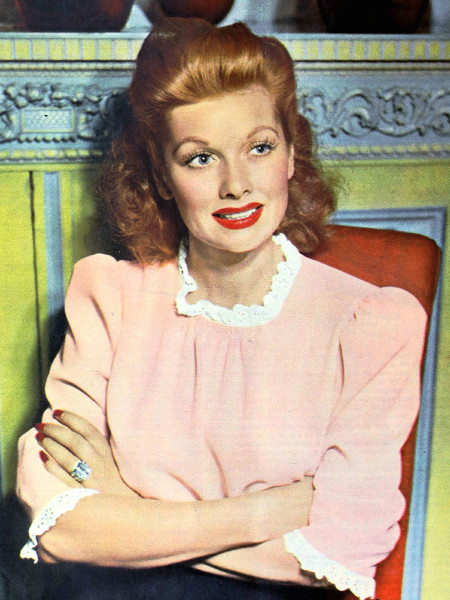 Lucille Ball: I was recently reading about how she became the first woman to lead a major TV studio in the US (Desilu Productions, which created one of my favorite series, Star Trek). Not only did she do this as a woman but as someone married to another outsider, Cuban Desi Arnaz, who was the only Latino man to run a major Hollywood production company.

I come from a Cuban-American family, so her story of humor, her embrace of being different, and her perseverance really inspire me! 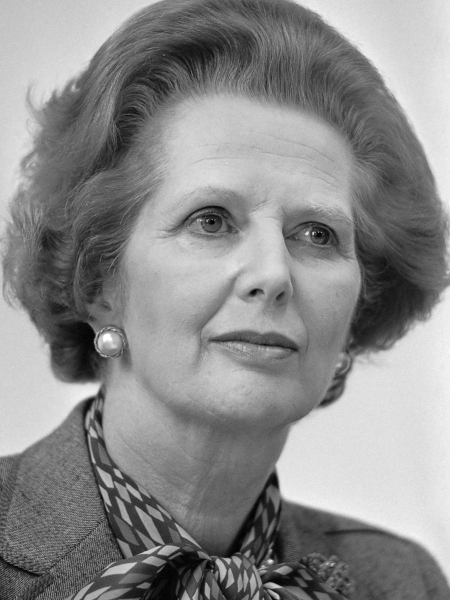 Margaret Thatcher: growing up in the UK in the 1980s, Margaret Thatcher was Prime Minister for most of my school years and with me as a keen follower of politics, she was a towering figure in my childhood.

As the first female Prime Minister in the UK (and a chemist by academic background), Margaret Thatcher broke down barriers across society, driving enormous change in the UK and around the world (although I don’t personally agree with her claim that “there’s no such thing as society”).

Whatever your view on her politics, no-one can deny the impact she had – and to quote another inspirational (and controversial) politician, Teddy Roosevelt, Margaret Thatcher certainly had the vision and belief “to dare mighty things”. 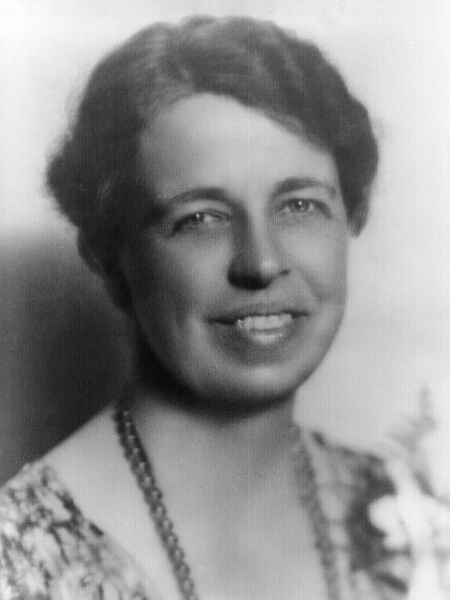 Eleanor Roosevelt is an interesting figure because she used the tools she had available in her era and in her position to make real change.

She leveraged her position as First Lady of the United States, typically a very non-political position, to advance women in journalism by holding press conferences which only female journalists could attend – giving women access to news they were often excluded from at that time. She also advocated for the advancement of women in professional and political positions in the US and abroad, and supported the rights of working-class women through labour unions and other organisations. 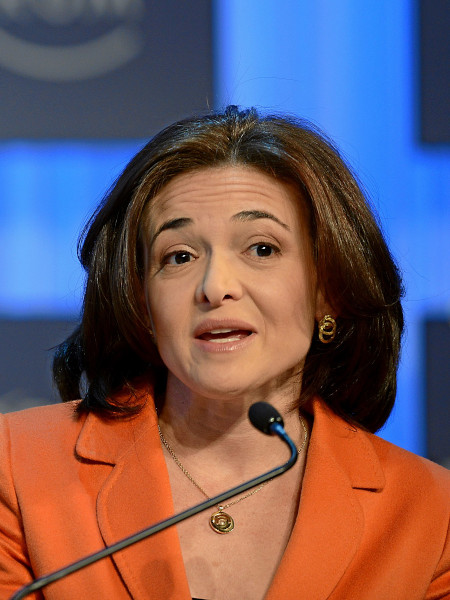 Sheryl Sandberg: she’s a super successful business woman, she turned around Facebook from being loss-making to making billions of profit.

She’s a real champion of women in business, who continually shows her grit, determination and a real desire to succeed, and while doing all of this she’s also a mother and a wife.

I see her as a real inspiration for women (particularly mothers) who want to succeed in business, regardless of what field you’re in. 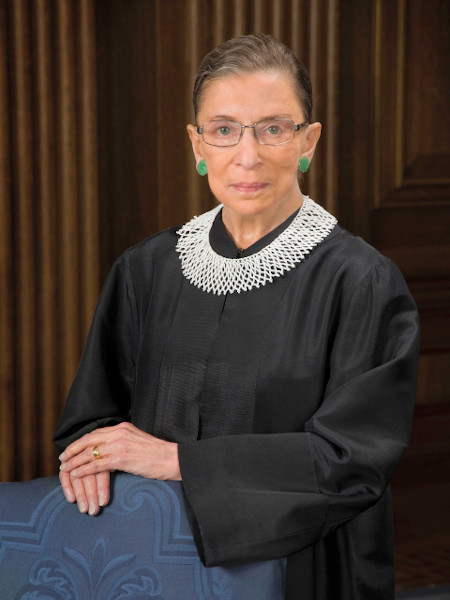 Ruth Bader Ginsburg: ‘RBG’ graduated at the top of her law school class, while also taking care of a new baby and a sick husband, yet every law firm in NYC rejected her because she was a woman & a mother.

Despite the tremendous odds stacked against her she rose to the highest office in the US any lawyer can hold: a seat on the Supreme Court. During her tenure she continued her quest for women’s rights and did so with grace and diplomacy.

“Fight for things you believe in, but do it in a way that will lead others to follow you.” 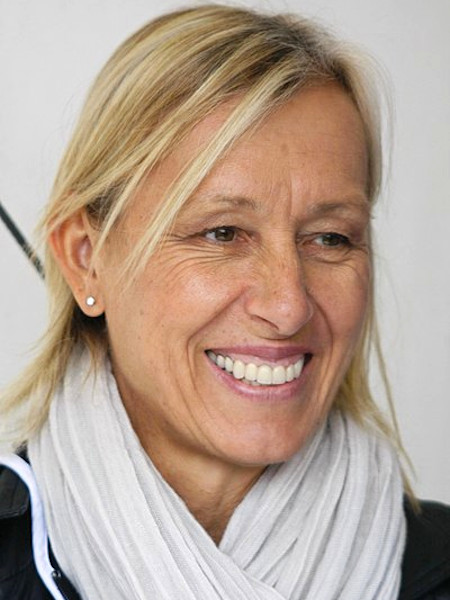 Martina Navratilova, for raising the bar of what it means to be a professional athlete in her playing career and subsequently for being a thoughtful and articulate human rights activist.

Navratilova is the only tennis player in history to have held the world no 1 rank for over 200 weeks in both singles and doubles. She won a combined total of 59 major titles, the Open Era record for Gram Slam titles won by any player, male or female.

Since retiring from the sport, she has been a vocal advocate for and a strong supporter of many charities, including for LGBTQ rights, underprivileged children, and animal rights.

Check out our recent interview with one of our own inspiring LGC colleagues too at: https://www.lgcstandards.com/GB/en/Resources/Blogs/quest_for_quality_tabea