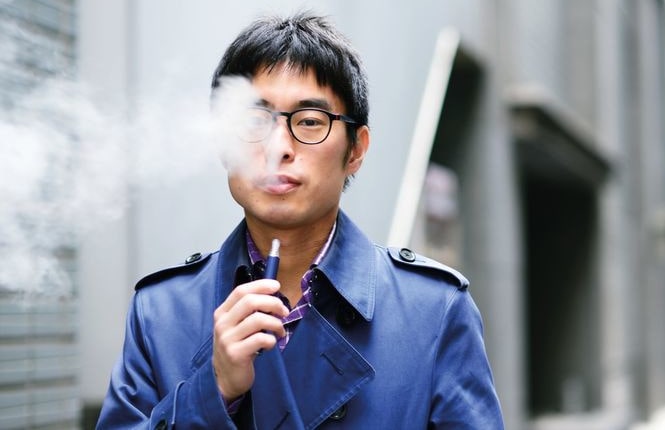 Cannabis statutes are currently the responsibility of individual states, and differ widely between territories such as, Delaware, Illinois and Oregon - where there are no regulations mandating specific tests for heavy metals - and jurisdictions like California, Florida and Washington DC, which demand a rigorous range of analyses.