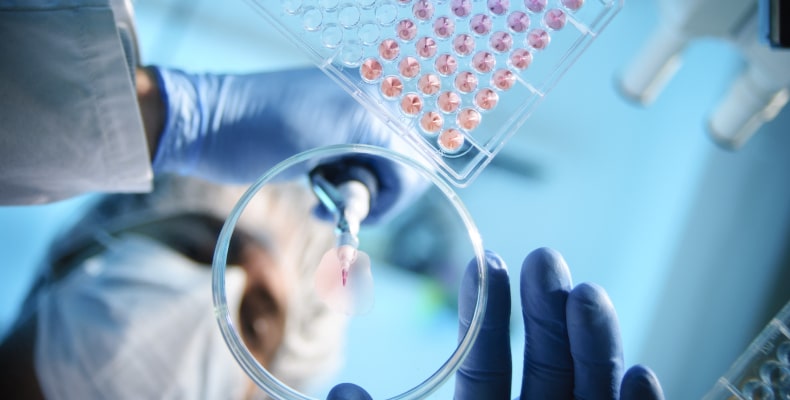 Researchers in the US have identified a new drug target that could help reduce alpha-synuclein (αS) brain clumps and alleviate Parkinson’s-related neurodegeneration.

The research from Brigham Hospital and Harvard Medical School says that inhibiting the lipase LIPE reduced formation of αS inclusion clusters - and other Parkinson’s related characteristics - in patient-derived neurons.

"Ultimately, we hope this lipid-related target will have promise as a small-molecule therapy for Parkinson's disease," said co-corresponding author Saranna Fanning, from the Brigham’s Ann Romney Center for Neurologic Diseases.

Dr Fanning added that the research group had “become increasingly aware of the role lipid and fatty acid balance may play in Parkinson's disease”, noting in npj-parkinson's disease that “Lipid and FA homeostasis are essential determinants of neural development, neurotransmission, and receptor activation.”

“Overexpression of αS promotes LD (lipid droplet) formation, and changes in LD content and distribution have been associated with αS toxicity, neurodegeneration, and membrane trafficking defects,” the study adds.

“Multiple lipid species have been found to be altered in PD (Parkinson’s disease) patient samples.

“Collectively, these data strongly suggest an αS/lipid interplay and thereby a potential role for lipids/FA (fatty acids) in modulating (Parkinson’s and Lewy Body dementia)-relevant αS phenotypes in the brain.”

As the study notes, the brain is the second most lipid-rich organ in the body. Moreover, lipid and fatty acid homeostasis “are essential determinants of neural development, neurotransmission, and receptor activation.” Alpha-synuclein is known to interact with, and alter the balance of lipids and fatty acids, but in Parkinson’s, αS ‘mis-folds’ and aggregates into potentially toxic clumps, or Lewy Bodies, which may spread the disease through the brain by passing from one neuron to another.

Previous work from Brigham Hospital and Harvard Medical School has led to the identification of an inhibitor of the enzyme stearoyl-CoA-desaturase, which is now being tested in human clinical trials.