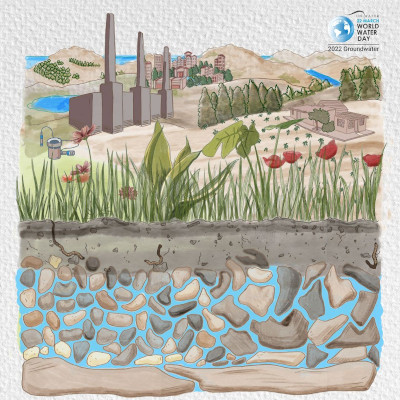 World Water Day has arrived this year with a stark warning from the United Nations: “We must protect groundwater from pollution and use it sustainably.”

Groundwater currently provides half of our drinking water, more than 40 per cent of irrigation water and a third of industry’s needs, but experts warn it is becoming both increasingly scarce and dangerously polluted. To mark this year’s World Water Day - and reflect LGC’s expertise in developing quality reference materials to analyse pollution in watercourses and the wider environment - we outline six of the biggest threats to groundwater quality in 2022.